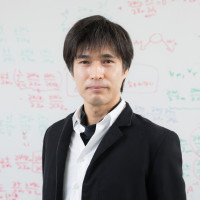 In cell cycle, G1-S and G2-M checkpoints are regulated by different protein complexes, Cdc2-Cdc13 and Cdc2-Cig2, respectively. For a normal mitosis, activity of two complexes should rise specifically at different timing. However, the complex formations share common species of proteins and activation reactions conform a complicated network. We study how independent regulation of two checkpoints is realized in the network system by “structural sensitivity analysis”, which was previously established by us. The analyses clarified that activities of two complexes are regulated by disjoint sets of reaction parameters in the system. A series of non-trivial behaviors are generated by “buffering structures with an intersection”, which can generally appear in chemical reaction network including complex formation.