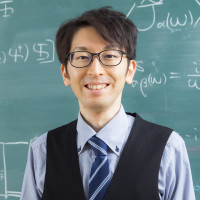 In condensed matter physics, transport measurement has played crucial roles in understanding fascinating phenomena such as superconductivity and quantum Hall and Kondo effects. In this talk, we discuss the usefulness of spin transport as a probe for many-body properties in ultracold atoms. In the first part, we focus on the conductivity of alternating spin current, which includes information on superfluid gap, pseudogap, and topological phase transition. In the latter part, we consider mesoscopic spin transport between two Fermi gases weakly connected with each other. Our analysis suggests that the spin current is sensitive to whether the gases have pseudogaps, which are gap-like structures in densities of states just above the superfluid transition temperature. In this talk, we also mention similarities of ultracold atoms to neutron star matter.