How many electrons can atoms bind? 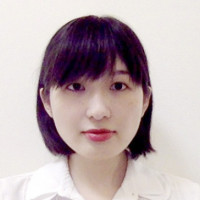 In this talk, I will introduce the mathematical studies on the ionization problem. Some experimental & numerical evidences say that any doubly charged atomic ion X^{2-} is not stable. This 'fact' is called the ionization conjecture in mathematical physics literatures. My hope is to illustrates the interplay between mathematical and physical ideas. The talk is directed towards researchers on various aspects of quantum mechanics. In the first part, we will discuss the many-body aspects of quantum mechanics and introduce some basic notions. The second part will deal with the mathematical results in some approximation theories.

If you are interested in the experimental or numerical results, you can refer to following.