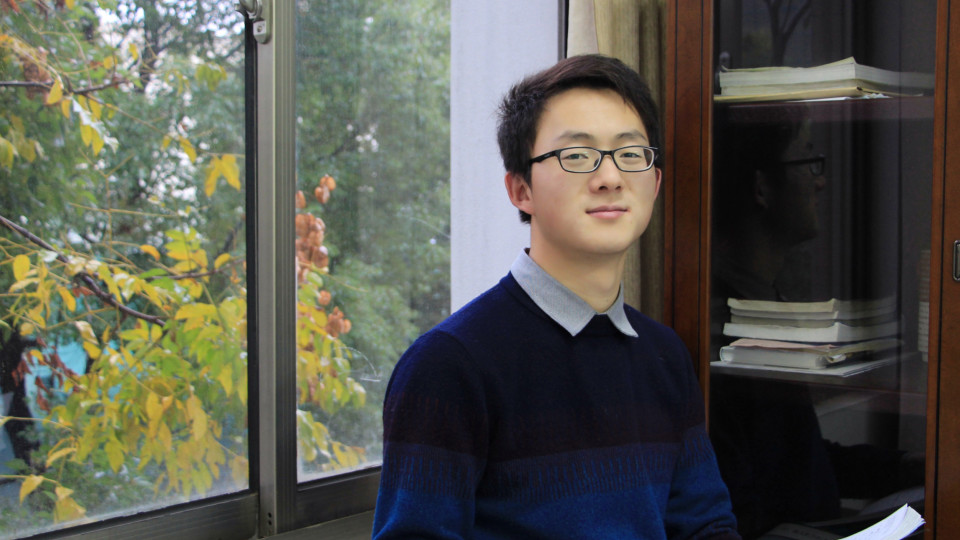 I am a Ph. D candidate in Peking University, China, and I joined iTHEMS on April 1st 2022 as a student trainee. I am interested in understanding the interactions between hadrons from the fundamental theory, i.e., quantum chromodynamics (QCD). It is in some sense similar with determining the Coulomb interaction between two objects by calculating a simple integral using a pen and a piece of paper, like high-school students usually do in their physical class. However, as far as QCD is concerned, such an integral is too complicated to be done by using a pen and a piece of paper, thus I employ the so-called lattice QCD method to calculate such an integral by supercomputers. Once the interactions are determined from QCD, one can use them to various systems from nuclei to neutron star. I am very happy to join iTHEMS, and I look forward to interacting with people from various fields.