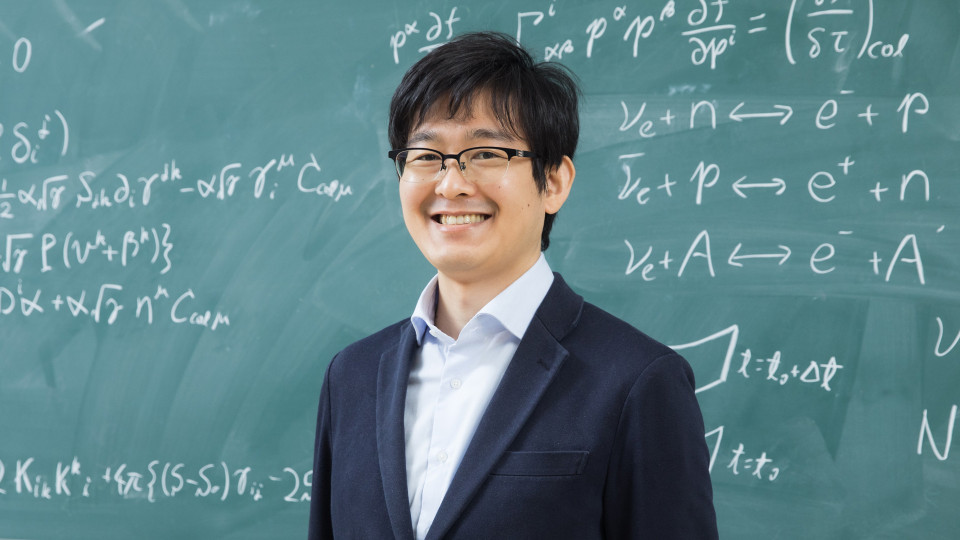 I'm Akira Harada, a RIKEN SPDR since April 2021. I'm interested in astrophysics, especially supernovae. The core-collapse supernova (CCSN) is the explosive death of a massive star. Because of the extreme environment realized at the center of the CCSN, the explosion mechanism involves a vast field of physics, namely hydrodynamics, nuclear physics, neutrino physics, and gravitational physics. Besides, understanding such a complicated phenomenon requires numerical simulations. I'm trying to reveal the mechanism by exploiting all these pieces of knowledge. I'd like to get stimulated from interdisciplinary conversations with iTHEMS people.