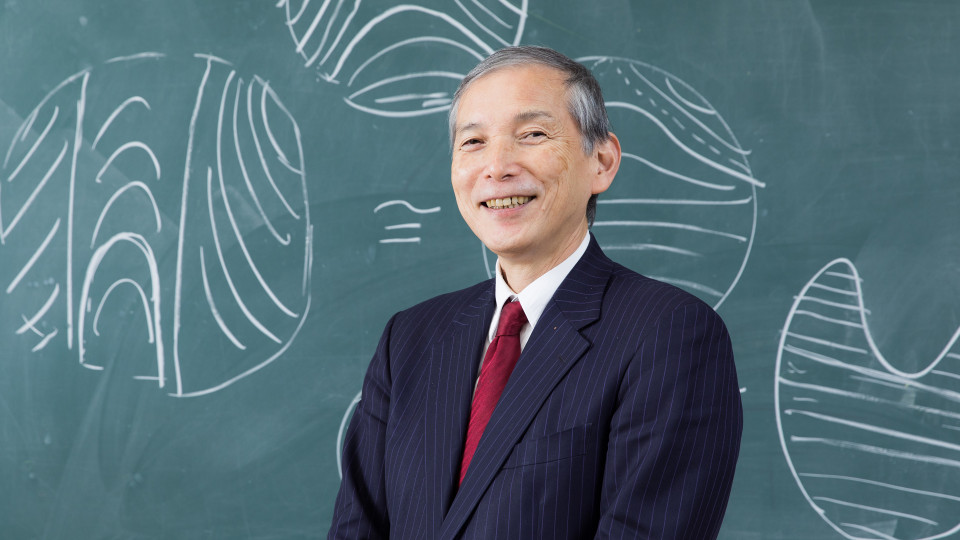 I have been pursuing a career as a geometer. Earlier in my career my interest was classifying the topology of manifolds as well as the structures on manifolds. Recently, I began working in interdisciplinary mathematical research, and I have now joined the Interdisciplinary Theoretical and Mathematical Sciences Program (iTHEMS) at RIKEN, directed by Tetsuo Hatsuda. iTHEMS is an international research program that promotes close collaboration between researchers from different disciplines through mathematics.

Areas of research—including symplectic structures, Floer theory, and the moduli spaces of Riemann surface, which are related to my research field in geometry—are investigated in close relationship with physics, and persistent homology certainly has applications in material sciences. Many interesting problems are being presented to mathematicians and new research fields are expected to arise. The shapes of macromolecules as well as the processes involved in their generation are interesting subjects and their study would be related to low (2, 3 and 4) dimensional topology. I am interested in these fields as they are interdisciplinary fields close to my area of focus.

Interdisciplinary mathematical research includes diverse fields of science. It is important to conduct research actively in all of these fields and advance them.

Research questions can be discovered in everyday conversations. Together with my colleagues in iTHEMS, I would like to create at RIKEN an atmosphere of openness that naturally facilitates the communication of ideas and interesting new theories.

Is the World written in the Language of Mathematics? -- Exploring the Mysteries of the Universe, Life, and Information

Article about iTHEMS on Journal of the Mathematical Society of Japan