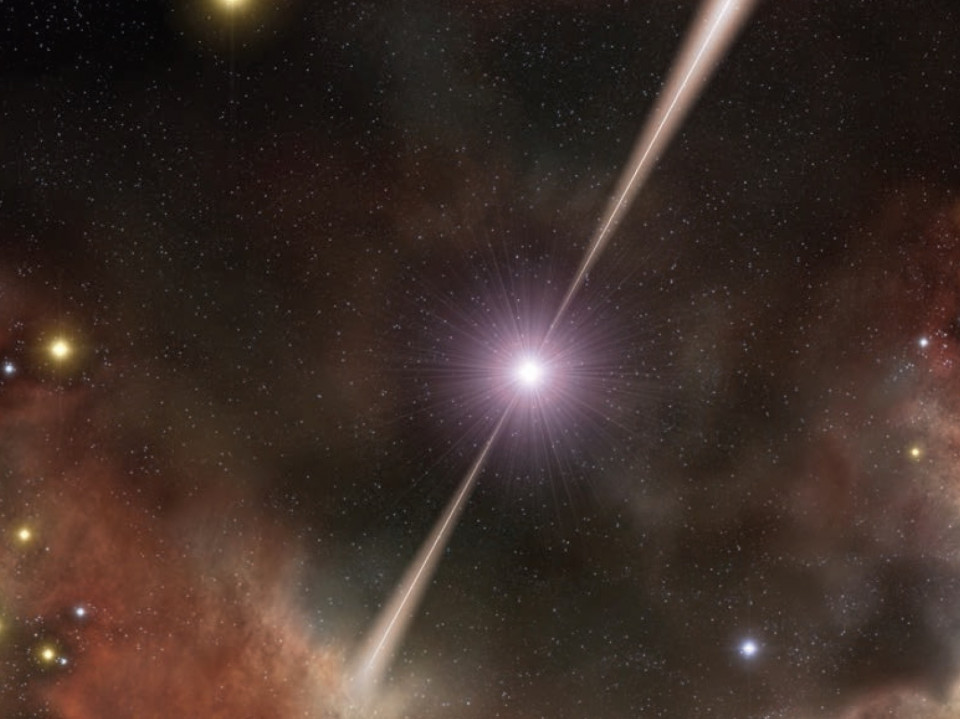 Tracking down the origin of photons in gamma-ray bursts, article on RIKEN Research by Drs. S. Nagataki & D. Warren 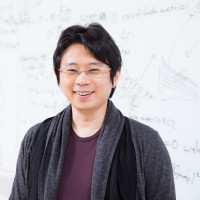 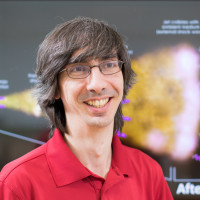 The photons released by long gamma-ray bursts - the most powerful electromagnetic phenomena in the Universe - originate in the photosphere, the visible portion of the ‘relativistic jet’ emitted by exploding stars, according to simulations by RIKEN researchers.