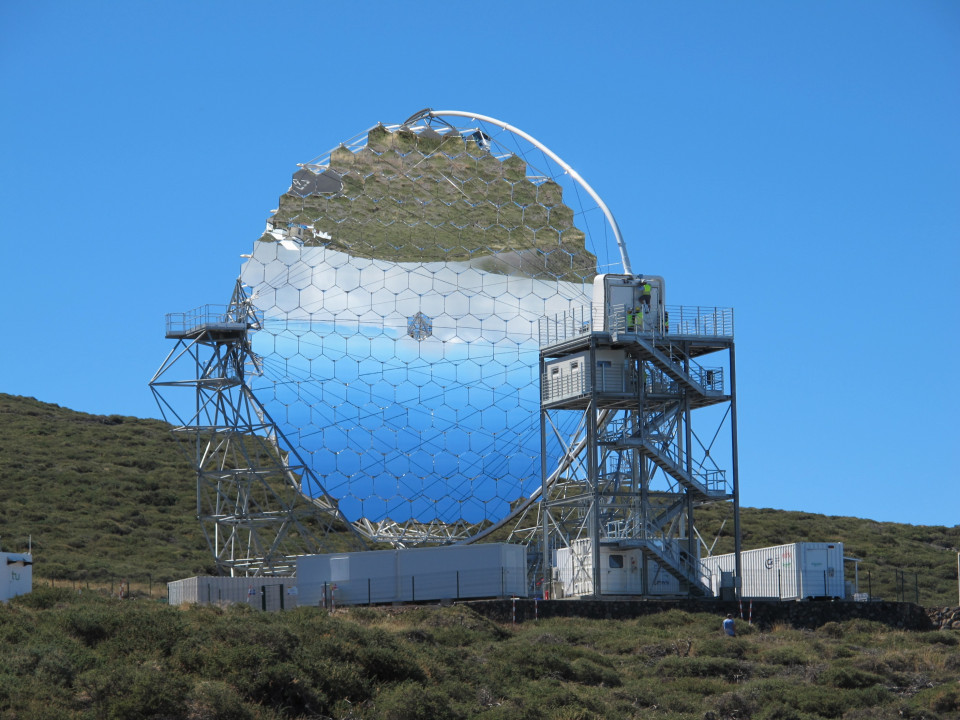 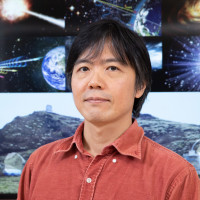 Several iTHEMS members are actively involved in a brand-new, cutting edge astronomical project, called the Cherenkov Telescope Array (CTA). CTA will be the foremost global observatory for very high-energy gamma-ray astronomy over the next decade and beyond and will be the first ground-based gamma-ray astronomy observatory open to the world-wide astronomical and particle physics communities. The scientific potential of CTA is extremely broad: from understanding the role of relativistic cosmic particles to the search for dark matter. With its ability to cover an enormous range in photon energy from 20 GeV to 300 TeV, CTA will improve on all aspects of performance with respect to current instruments. From iTHEMS, Susumu Inoue and Yoshiyuki Inoue in particular have been actively contributing to the science case studies of multi-messenger transient phenomena and supermassive black holes as members of the CTA Consortium.

On Wednesday, 10 October 2018, more than 200 guests from around the world gathered on the northern array site of the CTA to celebrate the inauguration of the first prototype Large-Sized Telescope (LST). The telescope, named LST-1, is intended to become the first of four LSTs on the north site of the CTA Observatory, which is located on the existing site of the Instituto de Astrofisica de Canarias’ (IAC’s) Observatorio del Roque de los Muchachos located in the municipality of Villa de Garafia on the island of La Palma. The plan for the site also includes 15 Medium-Sized Telescopes (MSTs). The LSTs will expand the science reach to cosmological distances and fainter sources with soft energy spectra. Both the repositioning speed and the low energy threshold provided by the LSTs are critical for CTA studies of transient gamma-ray sources in our own Galaxy and for the study of active galactic nuclei and gamma-ray bursts at high redshift.