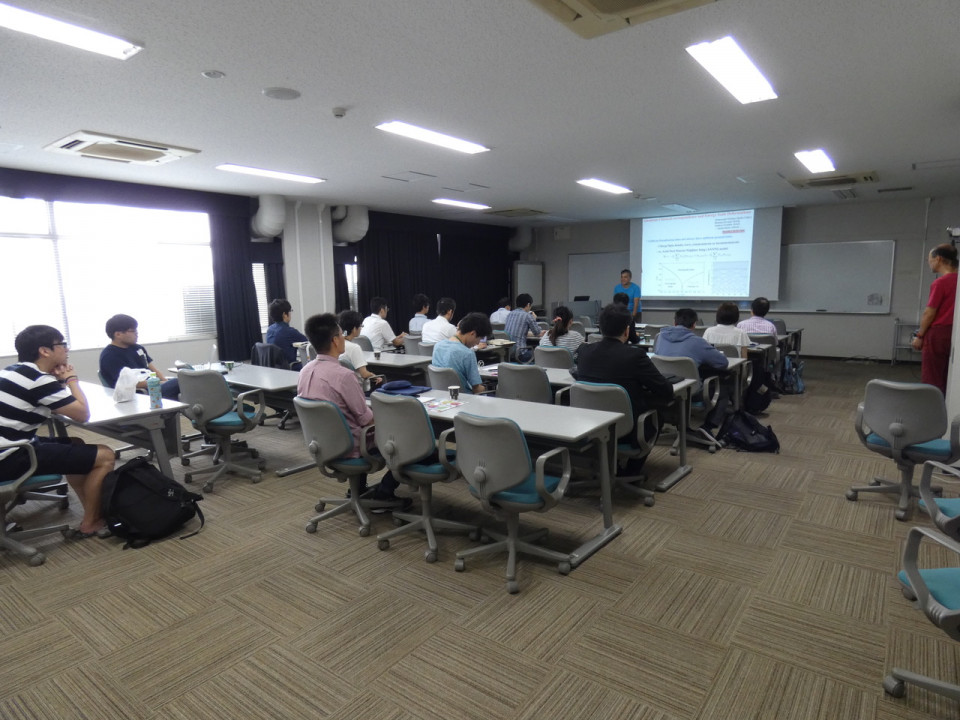 On July 11th, the workshop entitled "Sine-Square Deformation and related topics 2019," was held at RIKEN Wako Campus. Sine-square deformation (SSD) is a new type of boundary condition at which the coupling constant of the system is spatially modulated. Since its inception, SSD has been studied in various contexts including string theory, condensed matter physics, and quantum field theory. This workshop is the sequel to the workshop previously held at RIKEN two years ago. This time, virtually all the researchers who are actively contributing to the subject attended the workshop.