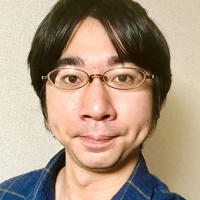 My name is Takeru Yokota. I joined iTHEMS in March 2021. My research field is theoretical physics. I have been interested in the development of nonperturbative frameworks to describe many-body systems, such as the functional renormalization group (FRG). In particular, I have challenged to establish a new framework based on the combination of FRG and density functional theory, which is another powerful method used for various systems including nuclear systems and condensed matter systems, and involved in the application to electrons, nucleons, and classical liquids. I am looking forward to new developments of research emerged from the interaction with researchers from various fields in iTHEMS.