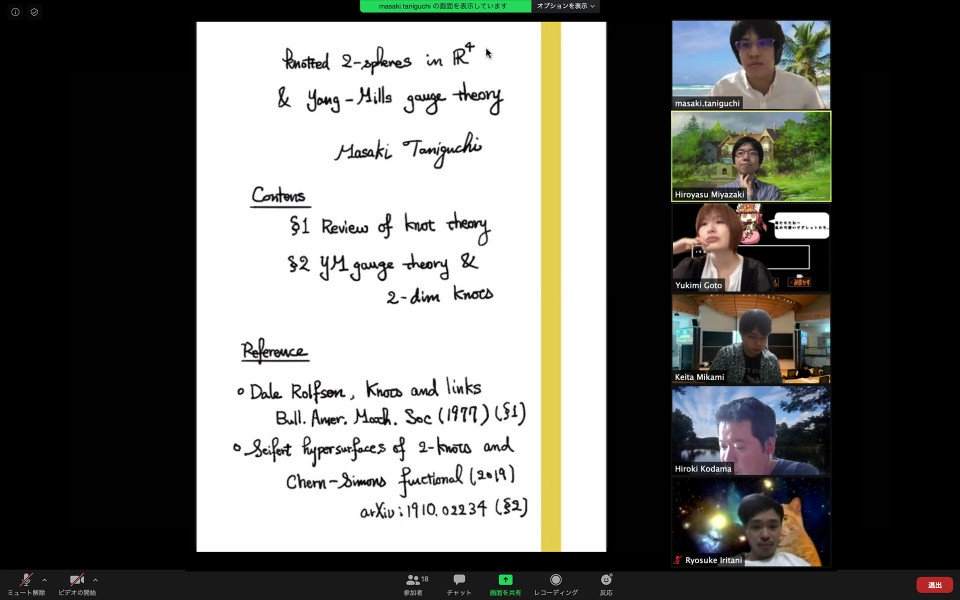 The iTHEMS Math seminar entitled "Knotted 2-spheres in the 4-space and Yang-Mills gauge theory," by Dr. Masaki Taniguchi, was held on 27 May.

In the second part, the speaker focuses on a problem considered in differential topology. First, he explained that the fundamental problem in differential topology. Next, he introduced gauge theory and some examples. Finally, as the main result of the talk, he explained his theorem about the difference between continuous and smooth two dimensional knots. He then introduced that the proof uses Yang-Mills gauge theory for 4-manifolds obtained by the surgery of 2-knots. 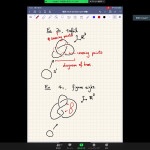 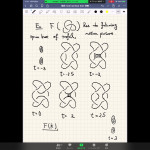