The Nobel Prize in Chemistry 2018

This year’s Nobel Prize in Chemistry was awarded to Frances H Arnold for “the directed evolution of enzymes”, and jointly to George P Smith and Gregory P Winter for “the phage display of peptides and antibodies”. A major goal in chemistry is to develop new proteins, such as enzymes or antibodies. A protein is typically a string of hundreds or thousands of amino acids linked together that fold up in three-dimensional structures. Because there are 20 kinds of amino acids, the possible number of proteins (i.e. combination of amino acids) one can design is astronomical, and most of them don’t work. Both studies succeeded in developing a method to develop proteins based on a similar principle. Instead of trying to logically design a particular protein based on existing knowledge, they adopted the principle of evolution. Basically, first, they create several new proteins by introducing random mutations to existing proteins. Next, they select the best performing proteins and then introduce a new round of random mutations to create several new proteins. After a few cycles, a new protein that is much more effective than the original one can be obtained. This principle is the same as in the evolutionary or genetic algorithms used in machine learning. Who knows, maybe there are other problems the principle of evolution can be applied to!?!?

iTHEMS-Kyushu WS - from particles and nuclei to cosmos -

The special values of the elliptic modular j function j(z) at imaginary quadratic points are known as singular moduli (CM values), and play important roles in algebraic number theory. As a real quadratic analogue, Kaneko (2009) defined the `values’ of j(z) at real quadratic points (RM values). In 2011, Duke-Imamoglu-Toth showed that the generating function of the traces of these CM & RM values becomes a harmonic Maass form of weight 1/2. In this talk, I shall introduce a new class called polyharmonic weak Maass forms, inspired by works of Lagarias-Rhoades on the Kronecker limit formula, and give a generalization of Duke-Imamoglu-Toth’s work for any polyharmonic weak Maass form.

Both the sum formula and Bowman-Bradley's theorem for multiple zeta values are well known. Recently, Saito and Wakabayashi proved counterparts of these two formulas for A-finite multiple zeta values. In this talk, I will explain that A_2-liftings of some parts of Saito-Wakabayashi's results have simple forms using Seki-Bernoulli numbers. The first part of this talk is a joint work with Shuji Yamamoto. The second part is a joint work with Hideki Murahara and Tomokazu Onozuka. 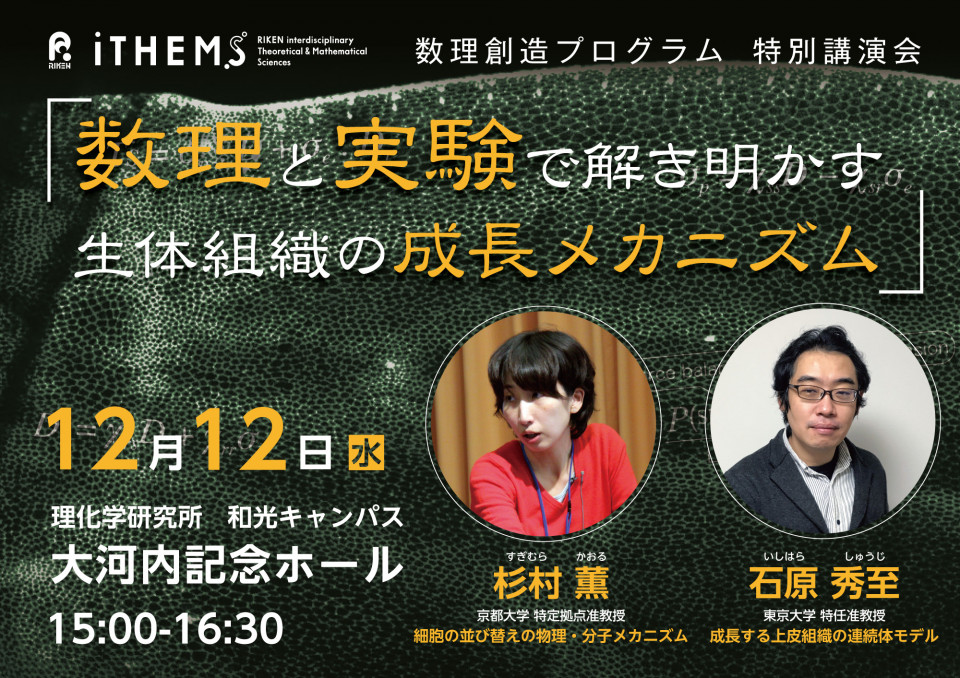 The physical and biological basis of tissue growth 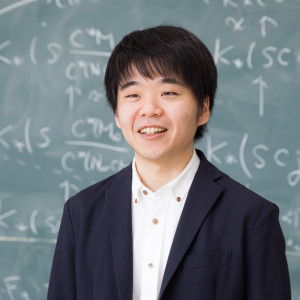 Title: An introduction to operator algebras

Abstract: Operators are linear maps from a (usually an infinite dimensional) linear space (most frequently the Hilbert space) to itself, which is like matrices of infinite degree. Operators form an algebra by obvious addition and multiplication. Operators appear in most of the fields in mathematics, in algebra, in geometry, in analysis, ... Some of the key words at the beginning of these lectures are "spectral theory" "operator algebras" "Tomita-Takesaki theory". These lectures are for non-professional people. 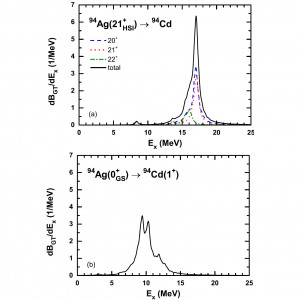