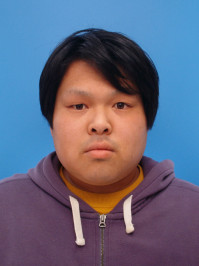 My name is Kotaro Murakami and have joined iTHEMS since April 2022 as a student trainee. My research is to solve the mystery of hadrons from the first-principle calculation of quantum chromodynamics (QCD). QCD is a theory describing the dynamics of quarks and gluons, and hadrons are composed of these particles. There are several hadrons we do not know how are created from quarks and gluons, which are called exotic hadrons. My ultimate goal is to identify all of the hadrons including exotic hadrons from QCD. I am working on the lattice QCD studies of baryon resonances from meson-baryon scatterings. I hope to have fruitful discussions in iTHEMS with not only people in particle physics or hadron physics but people in other fields.