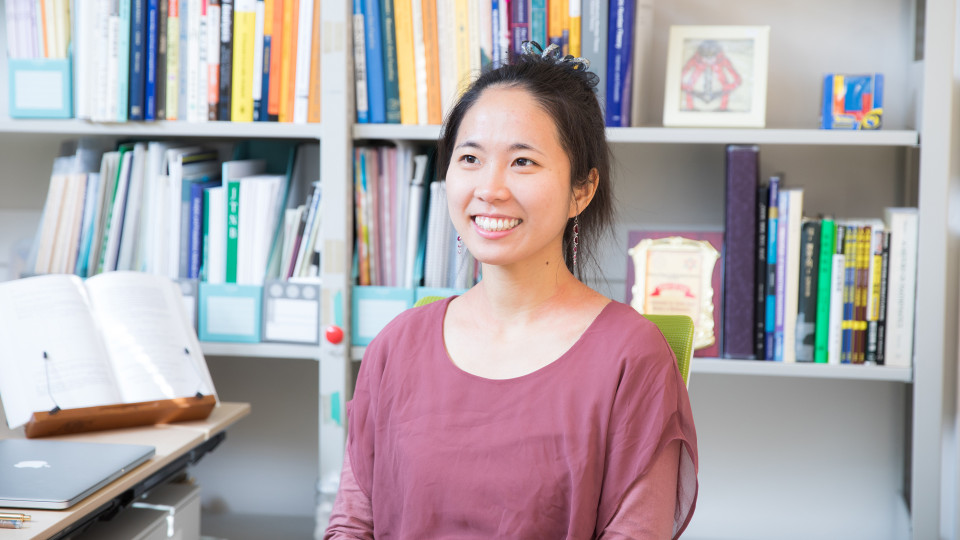 Hello! My name is Ade Irma Suriajaya but people usually call me simply Chacha. I am originally from Indonesia and I made the nickname from my Chinese name, another name I have which is not officially registered, except in my college documents. I went to Nanjing University of Aeronautics and Astronautics in China after graduating from high school in Indonesia to pursue undergraduate study in Aeronautical Engineering. I was attracted to Mathematics in just my first month, thanks to the very interesting Calculus class I had back then.

I got my first opportunity to study pure mathematics two years later when I got a scholarship for a one-year academic exchange program in Nagoya University in Japan. However I could not do that without sufficient Japanese proficiency, but I was finally able to take basic pure mathematics courses (designed for third semester students) the next semester, and I made up my mind to change my major to Mathematics. Nevertheless, there was no pure mathematics major in my home university in China and during the last year of my undergraduate study, I was taking only mathematics classes offered by the applied mathematics major (the official name was not Applied Mathematics).

I managed to come back to Japan the year after, soon after I got my bachelor degree to finally, officially start my path in mathematics. This year marks the seventh year I work in analytic number theory.

My main research interest is the analytic properties of zeta functions and L-functions such as, location of zeros and distribution of values of these special functions. I am very delighted to be a part of iTHEMS where I get to easily communicate with other theoretical scientists. I used to be more into Physics and Chemistry when I was in middle school and high school and I am very happy to get to know lots of new things, not only in those fields, but also in other fields of science. Furthermore, I am mostly excited to be able to collaborate with other scientists and hopefully apply my (still very very limited) knowledge in mathematics and also probably, the more limited knowledge in engineering or applied mathematics.