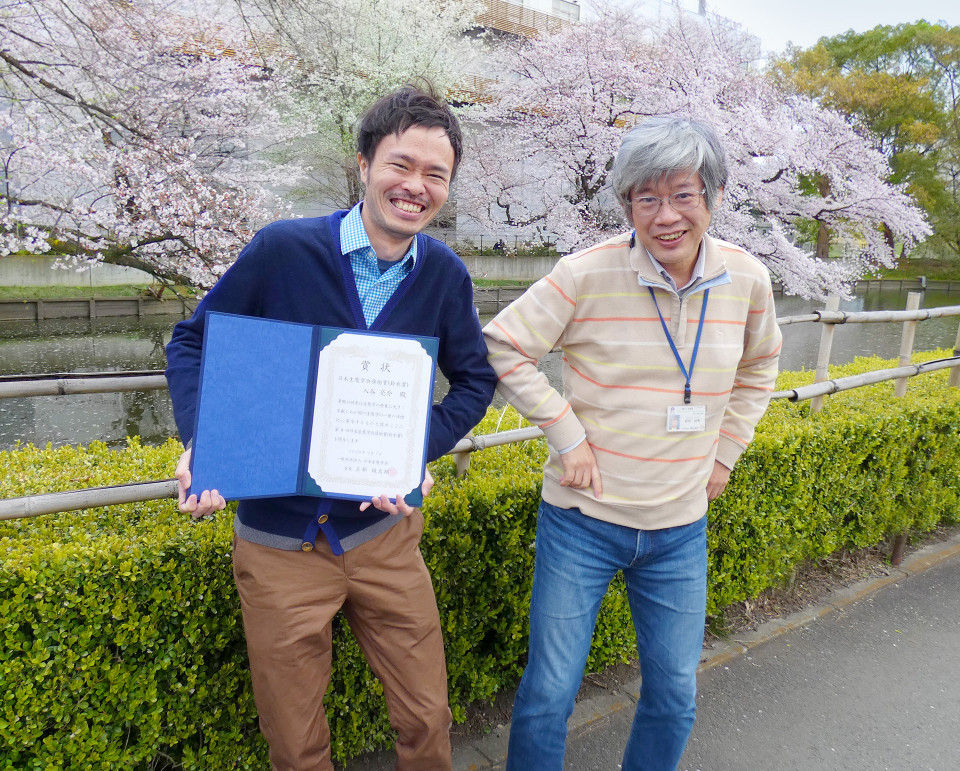 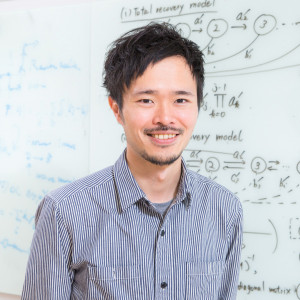 Ryosuke Iritani received "Suzuki Prize of The Ecological Society of Japan" on March 7, 2020, for his contribution to a wide range of evolutionary ecology as an early career theoretical researcher. Congratulations, Ryosuke! 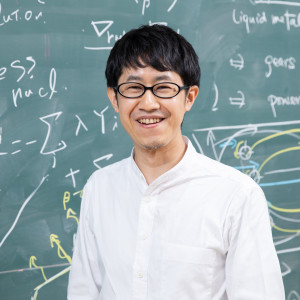 Merger between two stars led to iconic supernova -- Simulations suggest that two stars came together to form a blue supergiant, which subsequently exploded

A supernova in a nearby galaxy may have originated from an explosion of a blue supergiant formed by the merger of two stars, simulations by RIKEN astrophysicists suggest1. The asymmetric nature of this explosion may provide hints for where to look for the elusive neutron star birthed in this stellar cataclysm.

A core-collapse supernova occurs when the core of a massive star can no longer withstand its own gravity. The core collapses in on itself, triggering a violent explosion that blasts away the star’s outer layers, leaving behind a neutron star or black hole.

In 1987, astronomers saw a star explode in the Large Magellanic Cloud, one of our galaxy’s closest neighbors. Since then, scientists have intensively studied the aftermath of this supernova, known as SN 1987A, to understand the nature of the progenitor star and its fate. 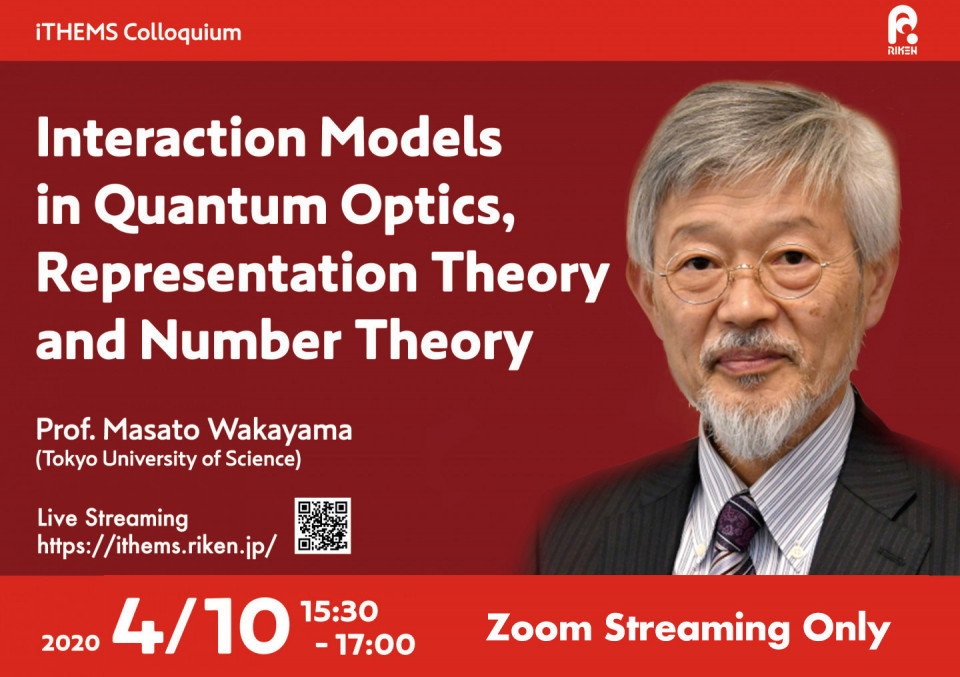