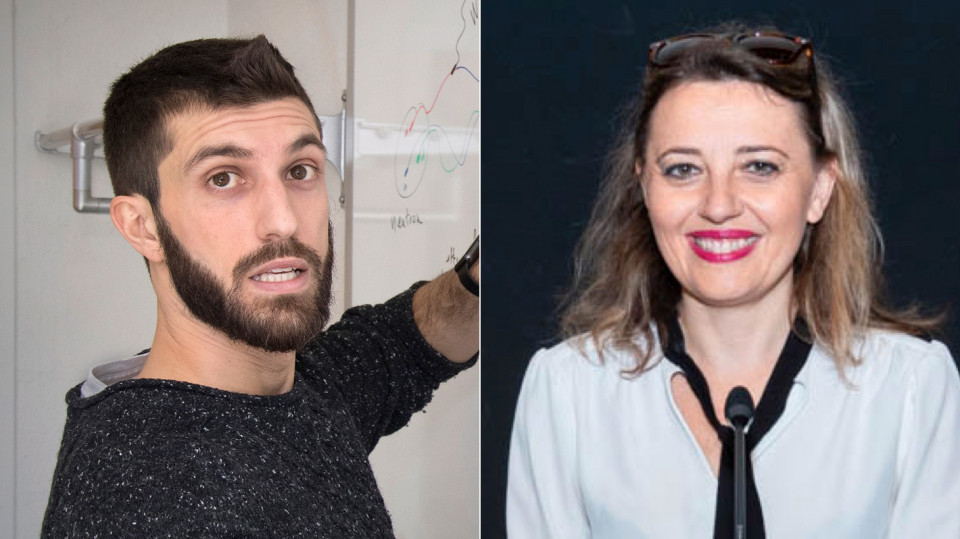 The work of a research group, including Dr. Maria Dainotti and Enrico Rinaldi, has been featured in several institutional press releases and websites

The work of a research group, including Dr. Maria Dainotti and Enrico Rinaldi, has been featured in several institutional press releases and websites.

One of the most famous open problems of modern cosmology is the Hubble constant (H0) tension. This consists in the discrepancy (>4 sigma) between the values of H0 measured with the late universe local probes, namely the Supernovae Ia (SNe Ia), and the early universe observations, the Cosmic Microwave Background (CMB) radiation. With our investigation we found that a slow evolution with redshift is present in this constant thus allowing to alleviate this discrepancy. The study is published in ApJ. The investigation started when Dr. Maria Dainotti (now Assistant Professor at NAOJ) and Enrico Rinaldi (now Research Fellow at Michigan University) were Senior Research Scientist and Visiting Scientist both at iTHEMS, respectively. 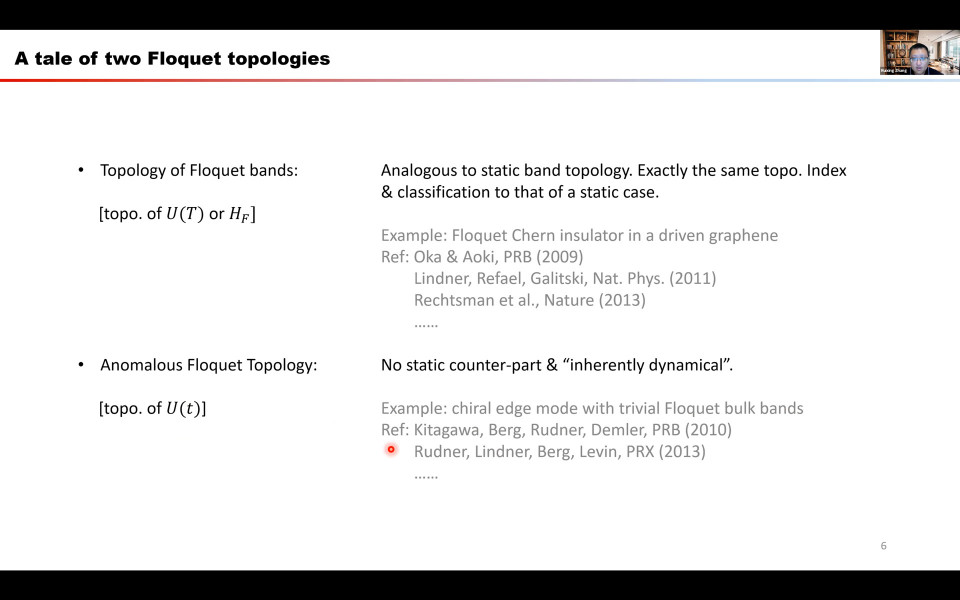 We are now living in the era of precision cosmology. The relic abundance of dark matter (DM) is now observationally well-determined, and its error is smaller than O(1)%. This means that the same or much higher precision is required when we make theoretical predictions.
Weakly Interacting Massive Particle (WIMP) has long been the leading candidate for DM because of its beautiful mechanism to predict the observed relic abundance. WIMP is in the same thermal bath as the Standard Model particles in the beginning. At a certain point when the temperature of the Universe is smaller than the DM mass, it decouples to fix its number density. The yield of the DM is determined by its annihilation cross-section to the Standard Model sector.
It seems that there is no ambiguity in the calculation of this process at first: the cross-section is purely theoretical and all the remainings are described in the Standard Model physics. However, the source of the uncertainty does remain in the Standard Model sector. The dilution of the number density of DM particle depends on the expansion rate of the Universe, which is determined by the Standard Model particles. The effective degree of freedom (d.o.f) of the relativistic species controls this factor. We have to deal with the non-equilibrium dynamics to precisely describe the time-evolution of the d.o.f, in which we need numerical approaches.
In this talk, he introduced his work to update these calculations. By implementing the latest findings in the non-equilibrium dynamics in i) the neutrino decoupling, ii) the QCD phase transition, iii) the electroweak phase transition, and iv) the perturbative calculations, they found that the final d.o.f is smaller than the previous estimate in more than 1%. This is larger than the level of precision in observations. It is also important that the uncertainty is quantified by them.
Another good news is that he makes the calculated d.o.f with its error publically available. With these updates, we now correctly know the points to probe DM!

Through the course of life, from the moment of birth till death, an organism will achieve various states of equilibrium or ‘homeostasis’ which will inevitably encounter perturbations. The processes of cell growth, differentiation, infection, mutation, evolution and adaptation work together as a coordinated ‘system’, described by mathematical models for population dynamics, to maintain a healthy state. Any disruptions to this system leads to disease including infection, allergy, cancer, and aging. We are conducting interdisciplinary research to elucidate “Quantitative Population Dynamics” through the course of life with original mathematical theory and computational simulation, which are both our CORE approach. Our mathematical model-based approach has quantitatively improved a current gold-standard approach essentially relying on the statistical analysis of “snapshot data” during dynamic interaction processes in life sciences research. In this talk, I will explain how our interdisciplinary approach extends our understanding for complicated clinical data and apply real world problem with an example of the Novel Coronavirus Disease, COVID-19. 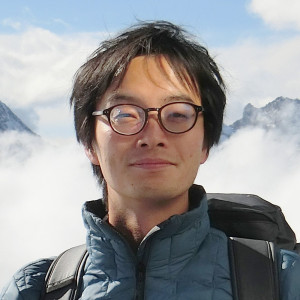