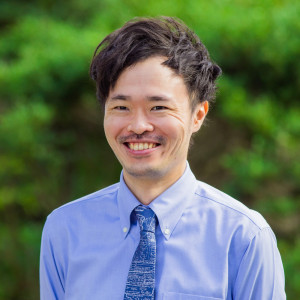 The Michelson interferometer is sensitive to the new physics as well as to the gravitational wave. The input laser beam is split in the horizontal and vertical direction, then combined again after times of the round trip in the cavity of each path. The patters of the interference give us the information about the change in path length, forces shifting the reflecting mirrors, and/or the change in the speed of light. During the observing run searching for the gravitational waves, a high-intensity laser form the input source is supplied continuously so it is highly efficient if we can make use of the laser to probe other physics simultaneously.

Let us focus on the laser beams after the split. The polarization of the split laser beam changes at each time it is reflected. When axion (or axion-like particle, ALP) coupled to photon exists, the velocity of the right- and left-handed polarized waves should be different. Hence by setting the "bow-tie" cavity to realize different path-length for the right- and left-handed polarized photons, we should see the signature of the ALP in the interference pattern.

This idea, which is proposed by Dr. Michimura and his colleagues, is completely new and enable us to probe the unexplored region for ALP lighter than ~0.1 micro-eV. Furthermore, this new search can be done during the gravitational-wave observations and do not affect such observations. He also has shown the expected sensitivity for scalar and vector DM picking up well-motivated examples and told us another idea for the experiment. Such new ideas should open new ways to access the nature of dark matter! 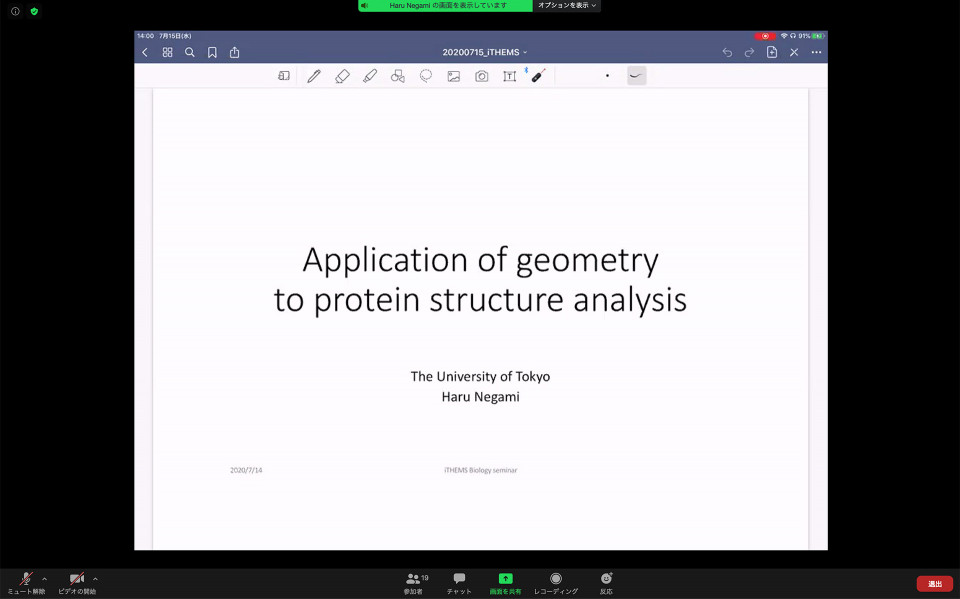 Biology Seminar about "Application of geometry to protein structure analysis" on July 15, 2020

In Biology Seminar on 15th July, a graduate student Haru Oono-Negami (Engineering department, University of Tokyo) talked about a general overview of the interdisciplinary topic between geometry and protein biology, as well as her own work on the protein-classification algorithms based on topological properties. Understanding and predicting the function of structurally "similar" proteins is of pivotal importance to any field of biology. Her work extends previous studies that classify the topological structure of proteins in a computationally reasonable time still with a good accuracy. We audience, after her talk, excitedly discussed extensions and background problems behind her talk. Thank you so much for the great talk, Haru-san! 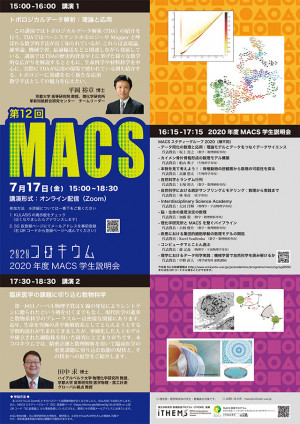 Different species have different tempos of development: larger animals tend to grow more slowly than smaller animals. My group has been trying to understand the molecular basis of this interspecies difference in developmental time, using the segmentation clock as a model system.