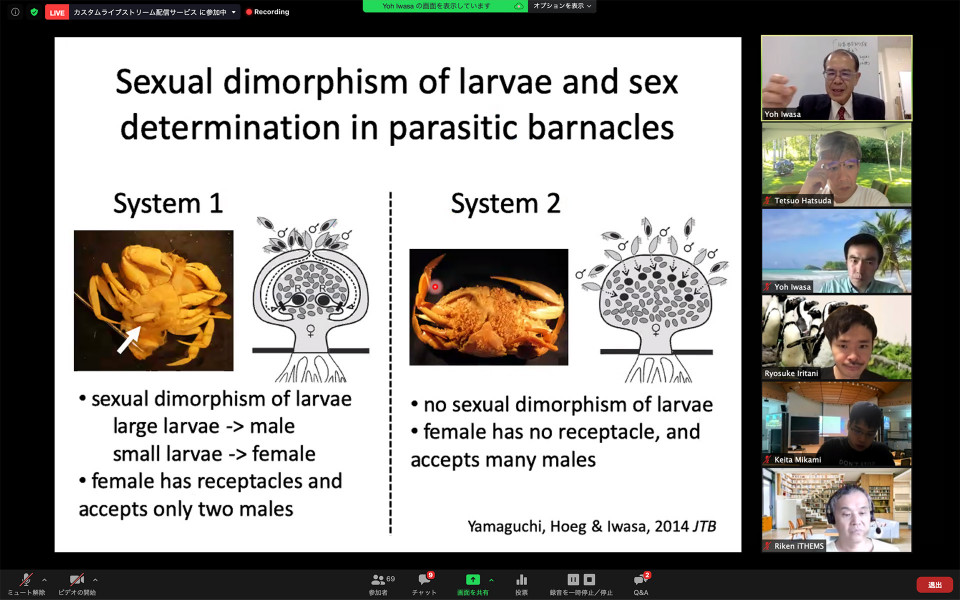 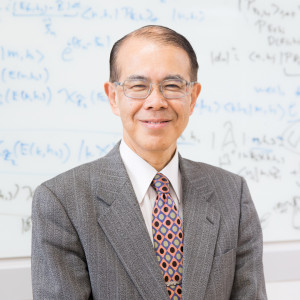 This month, we hold 4-day intensive course of mathematical biology. This is especially for non-expert. On June 18th, Dr. Yoh Iwasa talked about various mysteries of sex.

Dr. Iwasa astonished us that various mysteries of sex can be resolved from the view point of game theory. According to him, “Anything related to sexual system can be quantified. In terms of the number of offspring, number of reproductive success, and other things. Success of the male depends on whether there are many more males or females. Obviously, this is the game theoretic view point.” During the lecture, the philosophy behind the mathematical modeling was explained in detail.

The lecture on Thursday was attended by more than 160 people through Zoom and Youtube. Dr. Iwasa answered all the uncountable questions from the audience. The wonderful intensive course continues.
- Gen Kurosawa 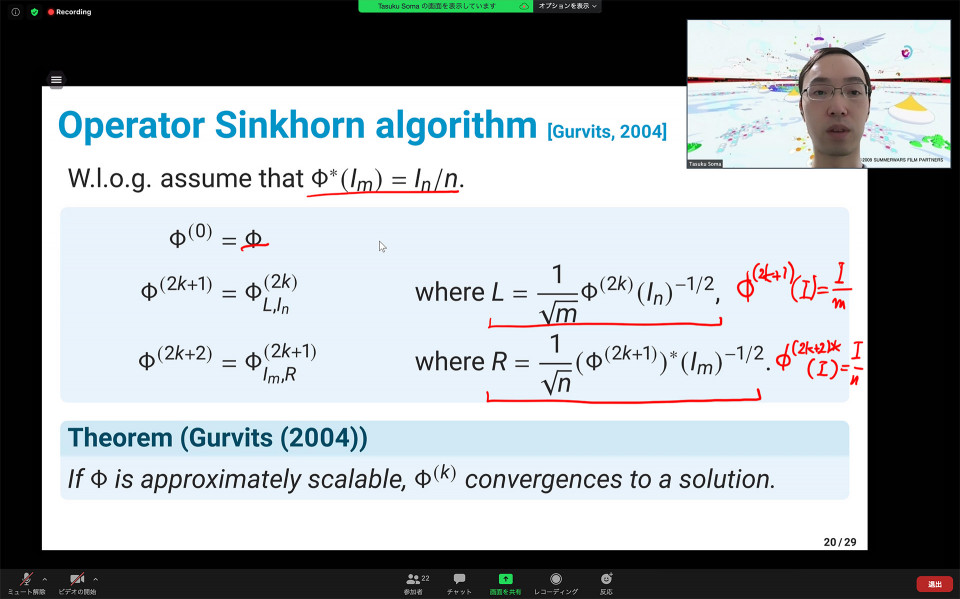 In 17 June, professor Tasuku Soma (The university of Tokyo) gave a seminar on scaling problem and information geometry at the math seminar.

In the first part he gave an introductory talk on scaling problem. Assume matrix A is given and each entry of A is positive. Matrix scaling problem is to find good matrix L,R with which LAR and (LAR)* has nice property. He then introduced Sinkhorn algorithm. This is an algorithm to calculate "LAR" in the above problem. He then explained operator scaling, which is quantum analogue of matrix scaling.

He explained his recent result on the operator scaling and information geometry. It is known by Csizar that Sinkhorn algorithm for matrix scaling is actually an alternating e-projection, which appears in the information geometry. He then introduced his recent work with Takeru Matsuda. In that work, they proved that operator scaling is also an alternating e-projection. 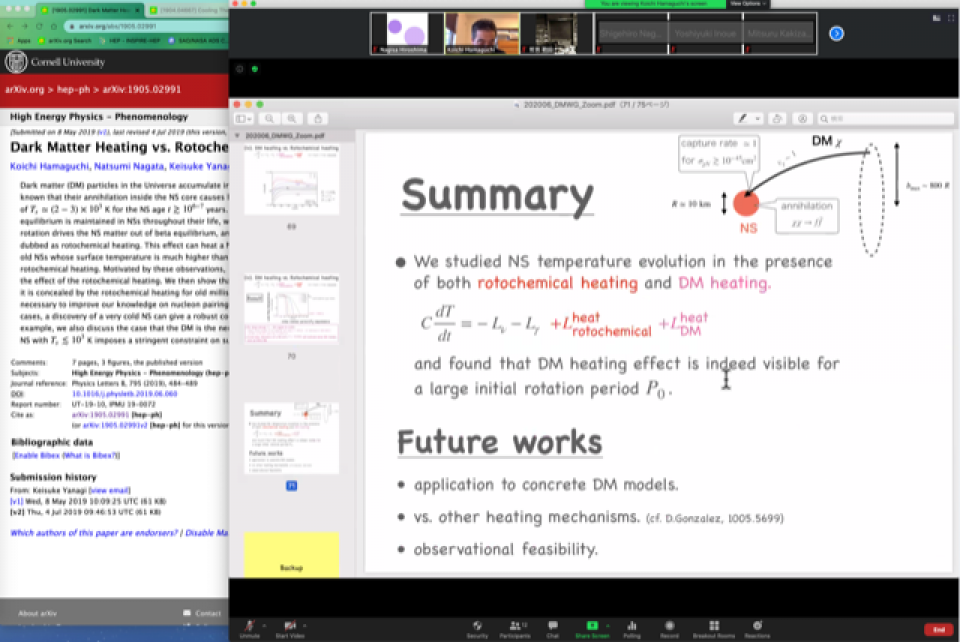 Astrophysical observations are really important for understanding the nature of dark matter (DM) in multiple aspects. For example, the measurement of the temperature evolution of the neutron star (NS) provides us with new information about the properties of weakly interacting massive particle (WIMP). Since WIMP can interact with nucleon, of which scattering process is intensively searched in direct detection experiments, WIMP in our Universe should be captured by NSs. When the accumulated WIMPs annihilate inside the NS they heat up to modify the temperature evolution of the NS. Such a phenomenon is especially to probe the WIMP in the mass range of m<O(0.1)GeV and m>O(100)TeV, i.e., the range where it is difficult to probe with on-Earth experiments.

In order to detect the effect of the WIMP annihilation, one must understand the temperature evolution of the NS in the standard model process accurately. In general, the surface temperature of NS is the highest at their birth, then cools through the photon and neutrino emission. Some of the NS older than ~Myr shows a higher temperature from the simple expectation in the standard model processes and the gap between the observation and the theoretical prediction was believed to be a room for the DM heating.

In the above discussion, the processes of the direct and modified Urca, Bremsstrahlung, and Cooper-pair braking & formation are considered. But another important process so-called the rotochemical heating exists for rotating NSs. The beta equilibrium is not sustained when the NS is rotating and the conversion of the neutron to the proton occurs more frequently than its inverse process. NS heating through this process should be involved when we predict the temperature evolution. The deviation from the beta equilibrium hence the temperature evolution is sensitive to the birth period of the NS.

Based on the calculation involiving a detailed treatment of the NS inner structure, Dr. Hamguchi has shown in this seminar that the rotochemical heating should be more efficient than that from the WIMP annihilation for a typical birth period. There might be no rooms for the WIMP annihilation to heat up the NS. However, the observational estimate of the birth period is still a challenging task, and there could be NSs with high birth periods. Furthermore, the number of such systems that are suitable for testing the WIMP heating scenario will increase in the near future. Such kinds of study should accelerate the collaboration between kinds of experiments to solve the DM mystery. 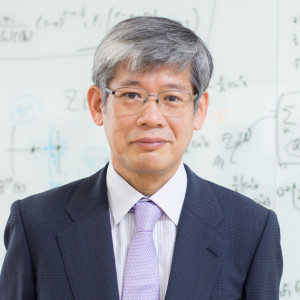 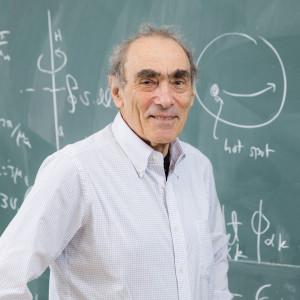 A Black Hole’s Lunch Provides a Treat for Astronomers