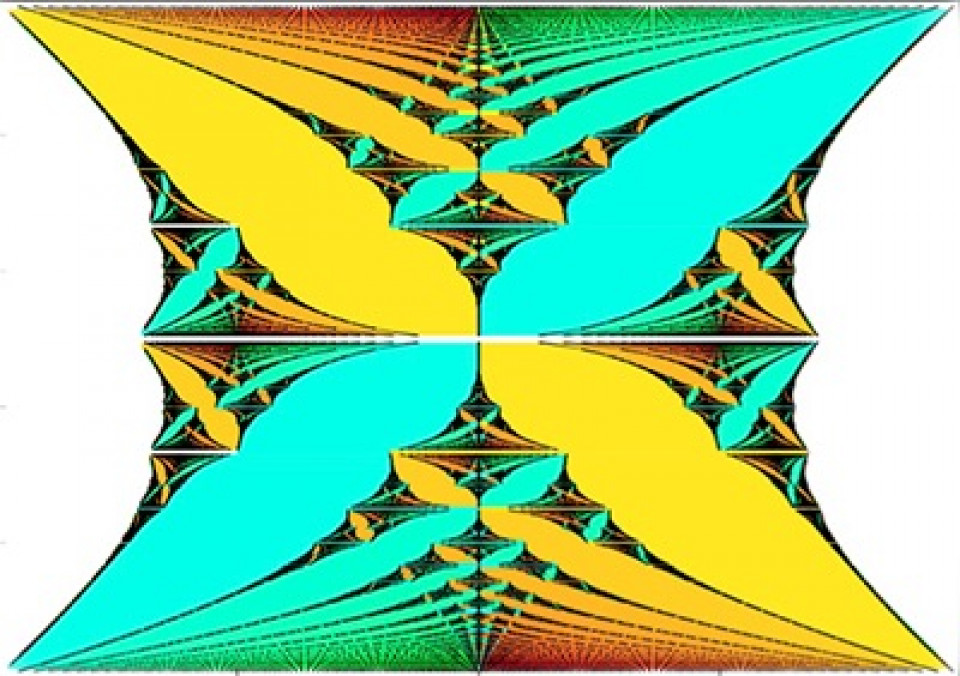 A team of physicists led by Dr. Tomoki Ozawa (iTHEMS Senior Research Scientist) published a review article titled "Topological photonics" in Reviews of Modern Physics. Study of topological phases of matter started in solid-state physics through the discovery of the quantum Hall effect. However, it has been recognized during the past decade that topological band structures, which are at the heart of the phenomenon of the integer quantum Hall effect, are general properties of waves inside medium, and thus are much more ubiquitous. One of the most active fields outside solid-state electron systems where topological physics has been studied is photonics. This review summarizes the current status of the study of topological band structures and topological phases of matter in photonics and related fields. The review is authored by an international collaboration of eleven scientists including both theoretical and experimental researchers from eight different countries.