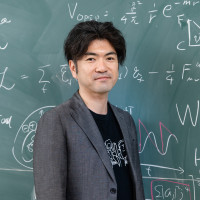 Chiral magnetic and vortical effects are novel effects in quantum fluids with chiral anomaly. We utilize the chiral kinetic theory in a relaxation-time approximation to investigate the nonlinear anomalous responses of chiral fluids with viscous effects. Unlike the cases in equilibrium, it is found that the chiral magnetic effect and chiral vortical effect are modified by the shear and bulk strengths. Particularly, the shear strength could result in charged Hall currents for chiral magnetic and chiral vortical effects, which propagate perpendicular to applied magnetic fields and vorticity. These quantum corrections stemming from side jumps and anomalies are dissipative and pertinent to interactions.