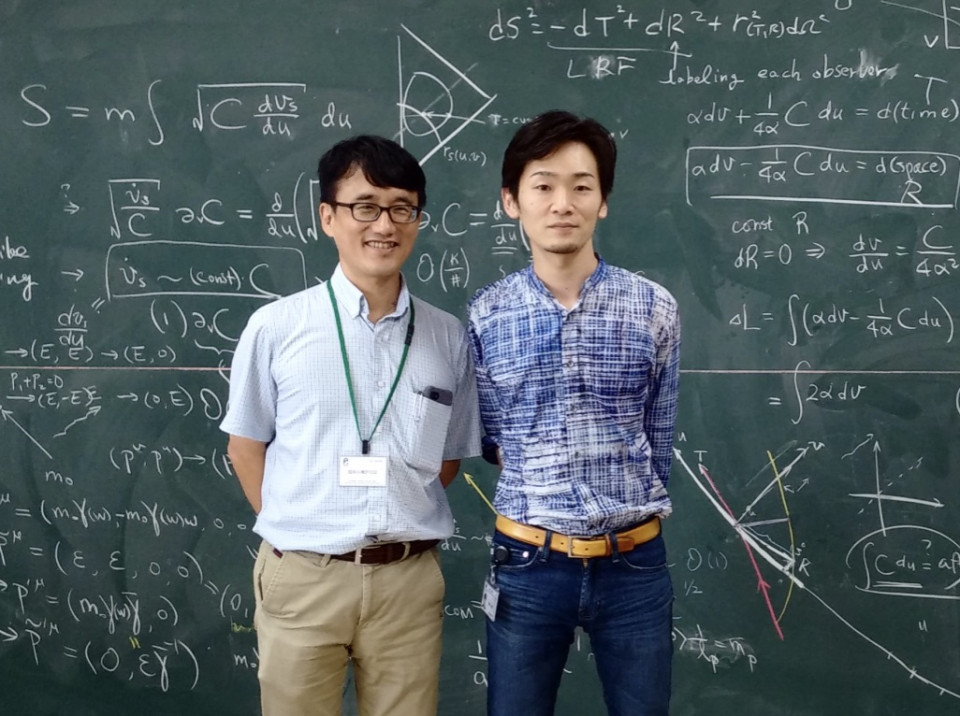 How deep can an apple fall into the horizon of a black hole? Of course, in the case of a classic black hole, the apple reaches the center. However, the real world is described by quantum theory, and black holes evaporate by Hawking radiation. This changes the fate of the apple. Negative energy due to vacuum quantum fluctuations is generated near black holes, which enters the black holes and reduces their energy. If there is a horizon, the negative energy will make the horizon smaller. Then, the horizon becomes timelike (while it is null in the classical case). In this paper, we solved approximately the Einstein equation in the vicinity of the horizon and examined the physical (proper) distance between the falling apple and the horizon. It turned out that the distance is a few of the Planck length (due to the exponentially delayed time inside the horizon). This means that essentially no apples fall into the black hole. This result suggest that we should reconsider whether the black hole really has a horizon.