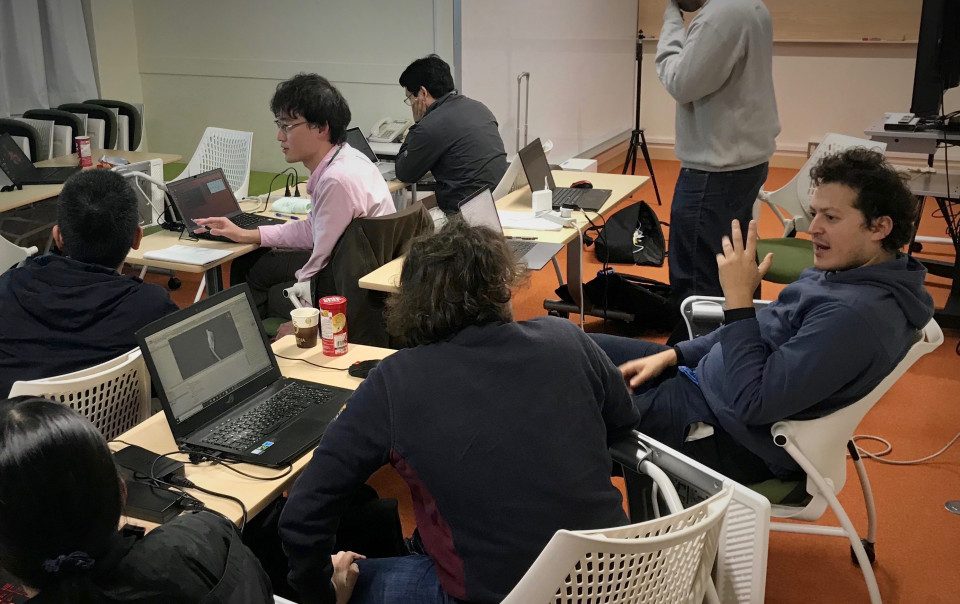 The first All-RIKEN Workshop on Virtual Reality held an introductory session in October. Many visitors came to try out VR and assess whether they could use it for their own research.

On Tuesday, November 26, the second session of the workshop took place. iTHEMS members Don Warren and Gilles Ferrand hosted the all-day, hands-on event. The two primary goals were (1) to teach attendees how to use Unity, the engine Gilles and Don use for their own VR demo, and (2) to let them get their own data into a 3-D visualization.

In the first part of the day, participants created their own computer game, entirely from scratch. (If you know someone who attended, ask to play their game!) This introduction to game design showed people how Unity works, and prepared everyone for the second half of the schedule. In the second half, they learned about what kinds of data can be visualized in 3-D and in VR. They also got to use a basic visualization kit (developed by Gilles) to explore their own data in 3-D. There was a lot of good discussion about how to present data in a way that works for 3-D and VR -- some formats that work very well on paper do not translate well to 3-D space!

By the end of the workshop, attendees had the tools needed to start exploring their own data. Gilles and Don hope that they will continue to think about this, to develop their skills in Unity, and to form a 3-D and VR visualization community at RIKEN. 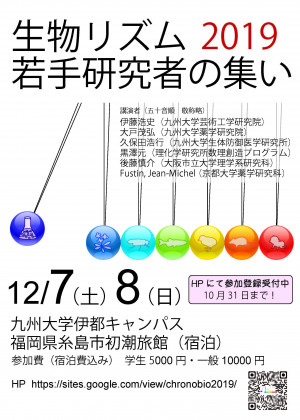 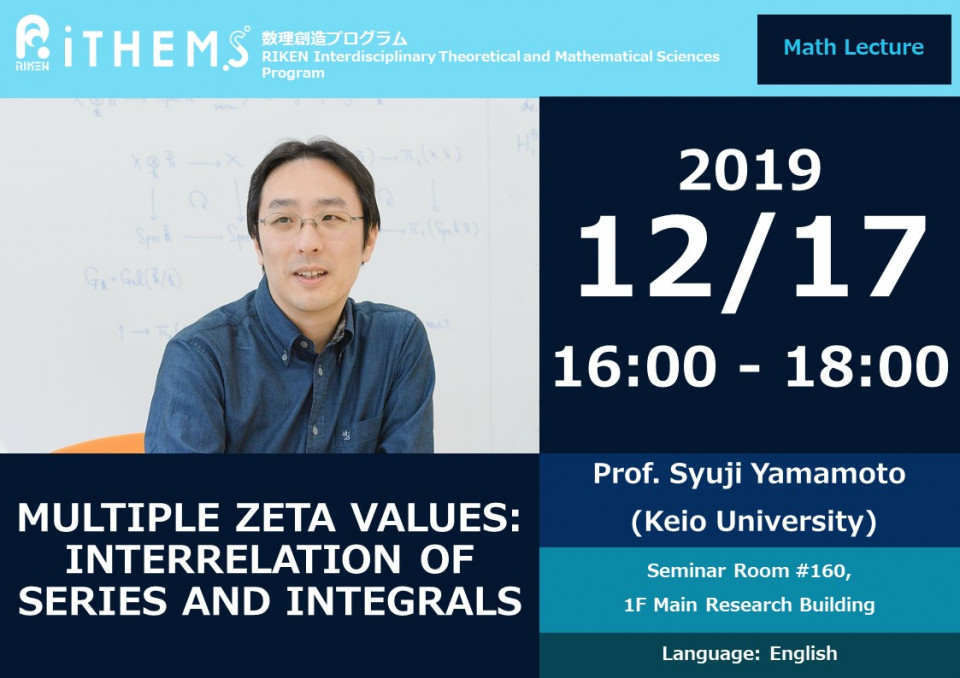 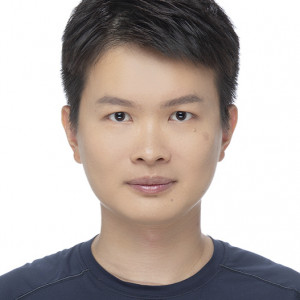 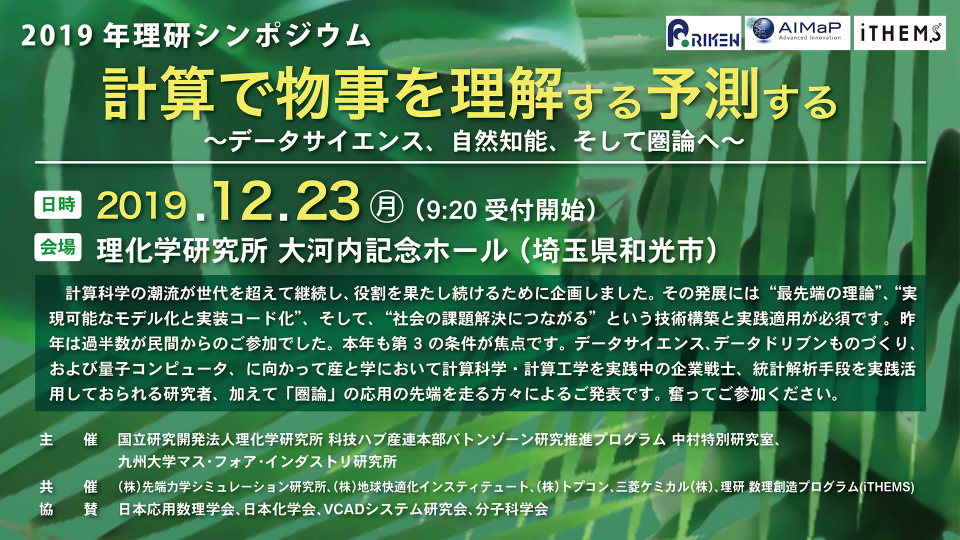 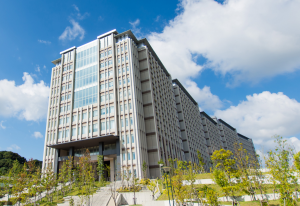 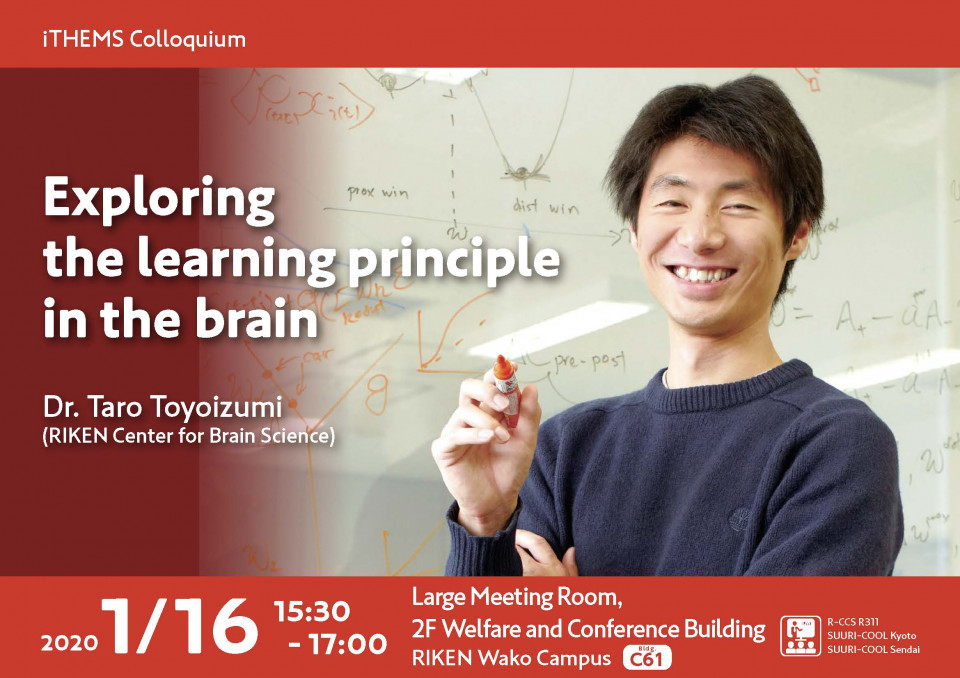