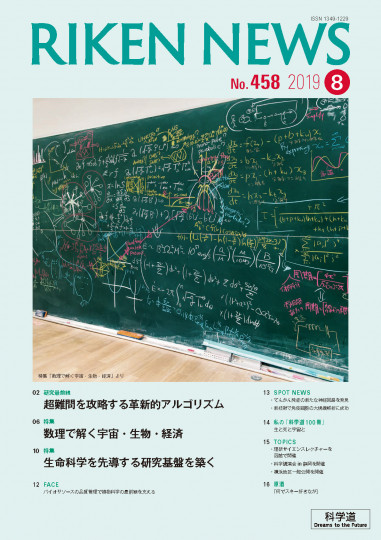 iTHEMS is focused on RIKEN NEWS

iTHEMS is focused on RIKEN NEWS. See the cover and the article on August issue (page 6 from the following link). 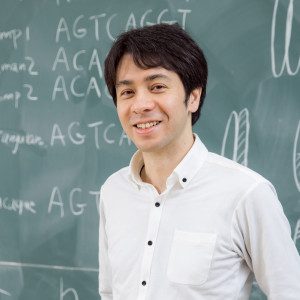 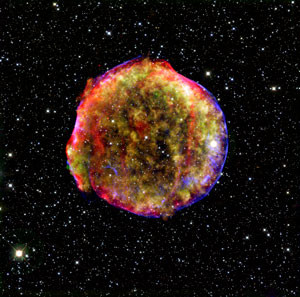 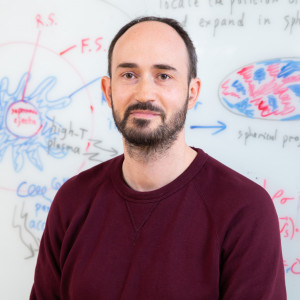 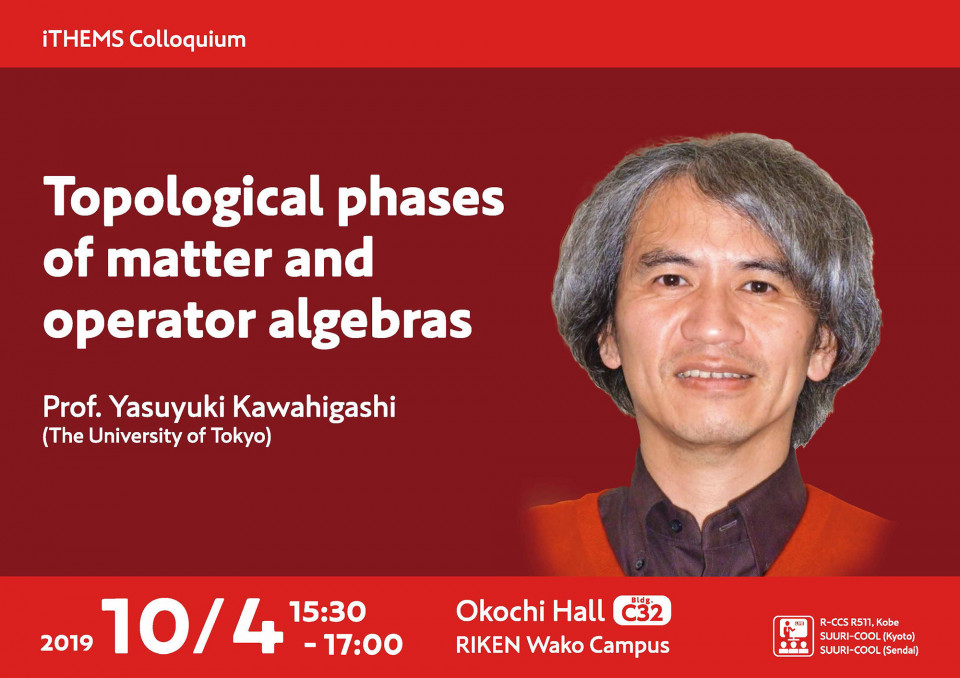