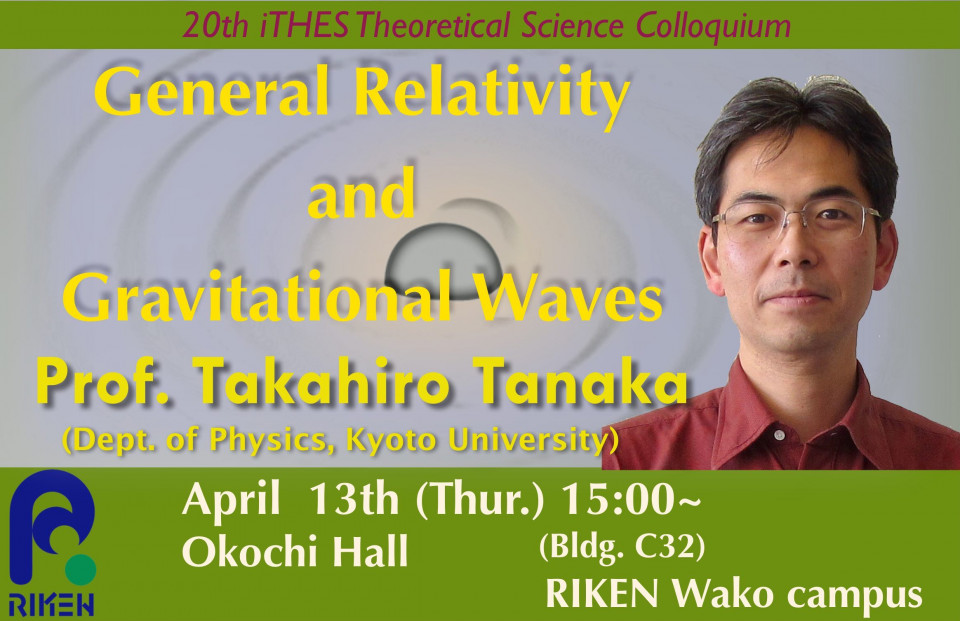 A hundred years have passed since general relativity was proposed by A. Einstein. This beautiful theory passed all experimental tests so far but almost always in a week gravity regime where perturbative expansion around flat spacetime gives a good approximation. Recent direct detection of gravitational waves by LIGO opened up a new window to test general relativity in a strong gravity regime. At the same time, cosmological observations are getting more and more accurate, which also gives a ground to test the validity of general relativity. I'd like to discuss the progress of this area in the past and what will happen in near future.