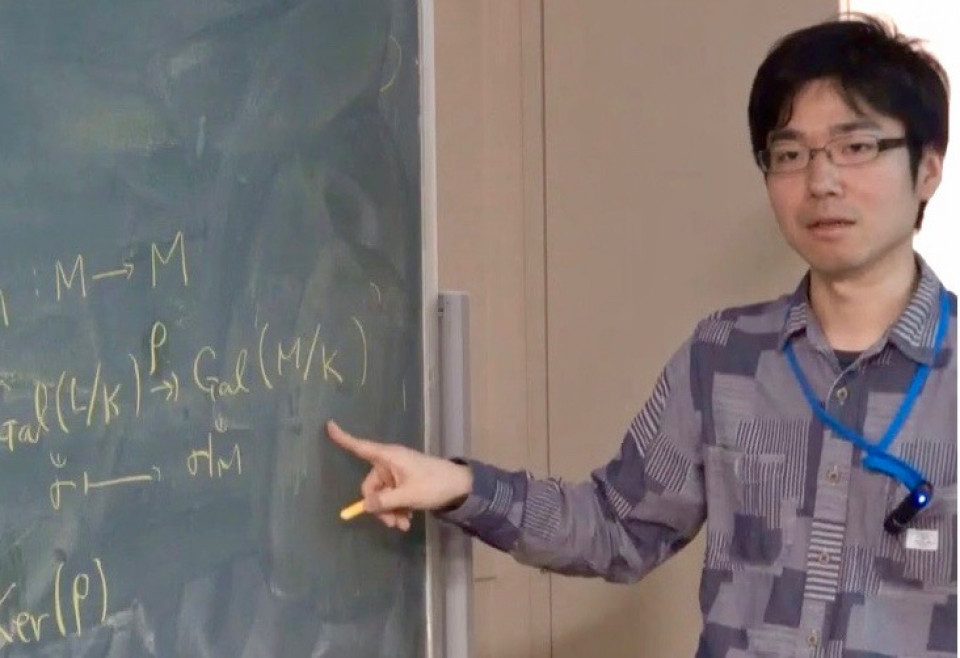 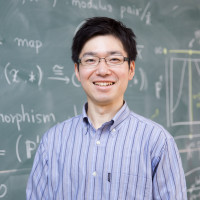 (Part I)
Galois theory is one of the most important theories in mathematics. Speaking in one phrase, it explains the correspondence between “extensions of numbers” and “subgroups of Galois group”. Basically, finding subgroups of a finite group is much easier than finding extensions of numbers.
As a result, Galois theory has incredibly strong applications. For example, we can prove polynomial equations of degree greater than 4 are not always solvable by radicals, which is a celebrated result by Abel and Galois.
In the first part of the talk, I will introduce Galois theory in an accessible way for all scientists.

(Part II)
Class Field Theory (CFT) is a monumental work in number theory. Given Galois theory, which is explained in Part I, classifying “extension of numbers” is reduced to classifying “subgroups of Galois group”. So, the next thing to do would be to analyze the structure of Galois groups.
CFT enables us to describe the Galois group of a number field K by using only the language of K, i.e., not by using its extensions.
In the second part of the talk, I will explain CFT in an as accessible way as possible for all scientists (in particular, also for mathematicians).

If time permits, I would like to explain a geometric interpretation of Galois theory, and higher dimensional CFT.