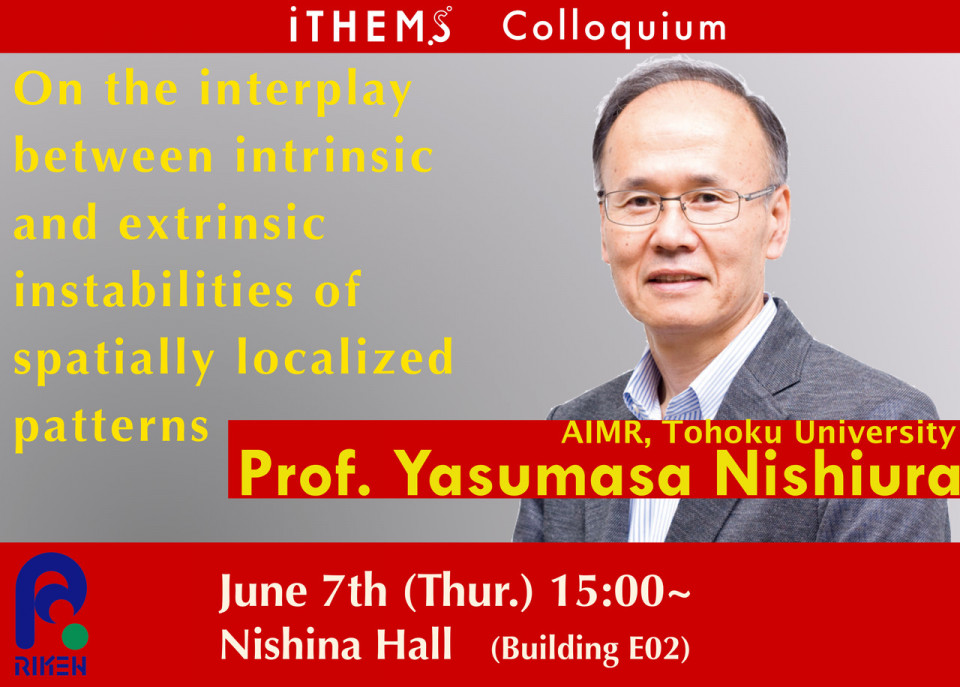 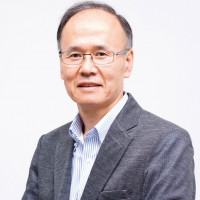 Spatially localized dissipative structures are observed in various fields, such as neural signaling, chemical reactions, discharge patterns, granular materials, vegetated landscapes, binary convection and block copolymer nanoparticles. These patterns are much simpler than single living cells, however they seem to inherit several characteristic “living state” features, such as generation of new patterns, self-replication, switching to new dynamics via collisions and adaptive morphological changes to environments. These behaviors stem from an interplay between the intrinsic instability of each localized pattern and the strength of external signals. To understand such an interplay, we explore the global geometric interrelation amongst all relevant solution branches of a corresponding system with approximate unfolding parameters. For instance, it has been uncovered that large deformation via strong collision is mapped into the network of unstable patterns in infinite dimensional space, and that an organizing center for 1D pulse generators is a double homoclinicity of butterfly type. Large deformation of patterns is unavoidable so that a global geometric structure formed by all relevant solution branches gives us much more insight rather than conventional PDE approaches. We illustrate the impact of this approach for the case of pulse generators. We also report on the recent exciting finding, namely the formation of exotic 3D nanoparticles of block copolymers caused by the interplay between internal repulsion and affinity to external solvent, which is consistent with experimental results.

iTHEMS Colloquium was held on June 7