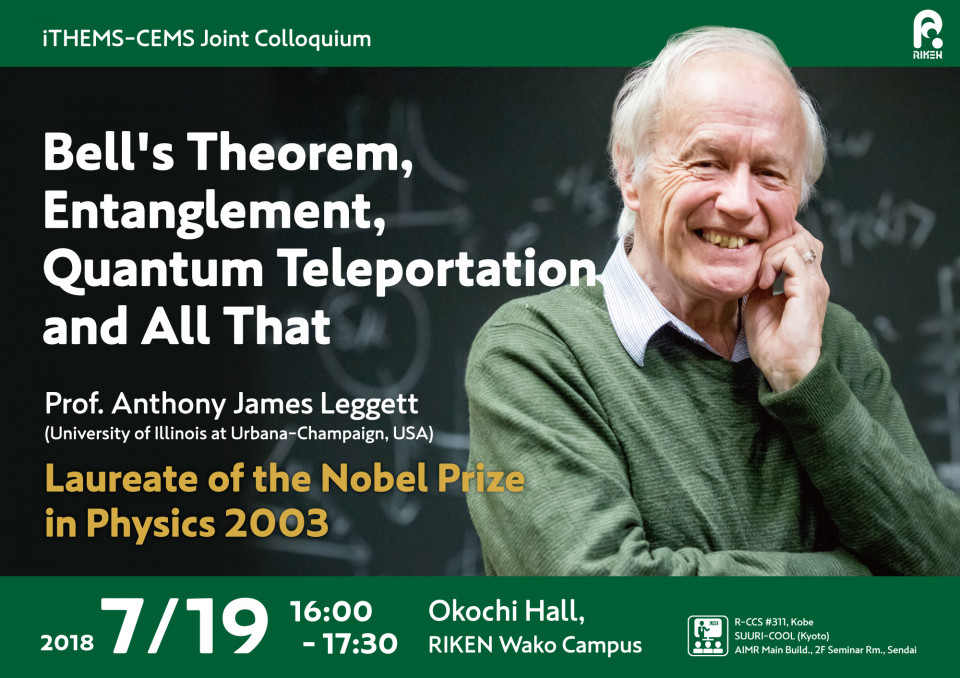 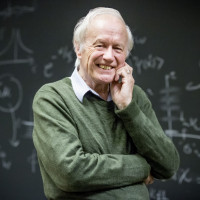 One of the most surprising aspects of quantum mechanics is that under certain circumstances it does not allow individual physical systems, even when isolated, to possess properties in their own right. This feature, first clearly appreciated by John Bell in 1964, has over the last half-century been tested experimentally and found (in most people's opinion) to be spectacularly confirmed. More recently it has been realized that it permits various operations which are classically impossible, such as "teleportation" and secure-in-principle cryptography.
This talk is a very basic introduction to the subject, which requires only elementary quantum mechanics. 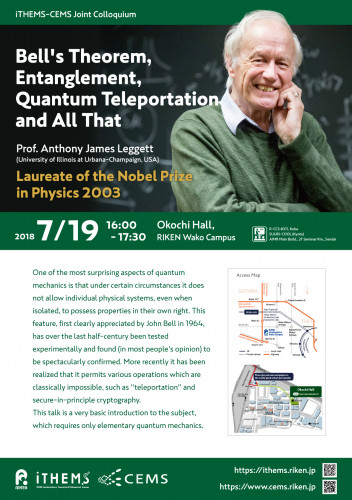